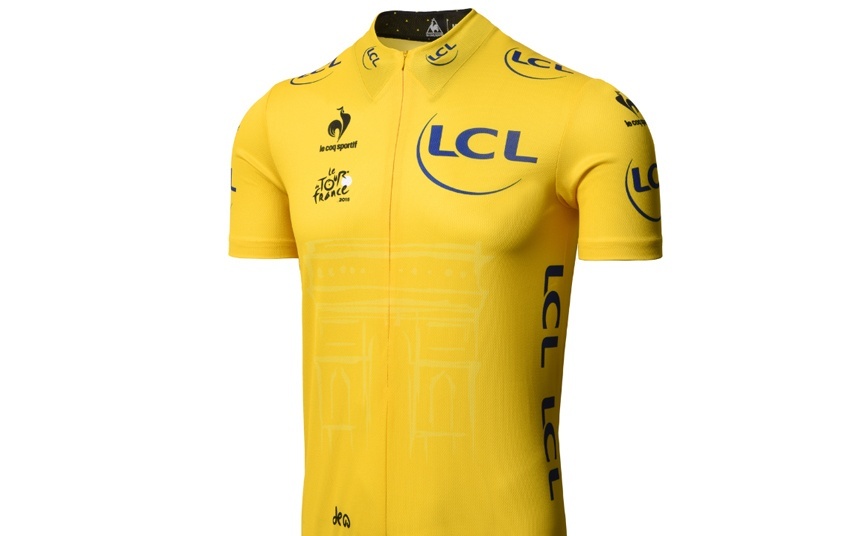 When adherence to the principles of excellence occurs over time it’s no wonder high performance is achieved.

I happened to be reading a short article by BBC Sports writer Matt Slater and soon recognized the DNA of the Excellence Philosophy at play in the Yellow Jersey winning Sky Team at the 2015 Tour De France. Chris Froome’s Yellow Jersey win was no accident of mediocrity.

Whether you are a cycling enthusiast or not, I encourage you to read the article, look at the images and watch the interviews.

Early in the article it becomes clear that the Team Sky principal Sir Dave Brailsford is very focused on the highest level of achievement and dissatisfied with ‘next best’. The rest of the management team were just as involved in this orientation towards high performance. It’s obvious that the leadership team models this pursuit of an excellence culture.

Who is the Customer here? In one sense it’s the Sky team supporters and the sponsors let alone the public audience. In the first instance Sky has set up its riders for the best possible performance. This could be seen as getting the internal customer relationship right in order to get the external customer experience to be exceptional. This also reflects it’s focus on People and Processes.

The context for the Sky team is a highly competitive environment where other organisations are also pursuing the same goals. Sky could not rest on their past differentiators that separated them from the rest – everyone catches up and it becomes more difficult to remain at the top – as Sky discovered!! A 2020vision was developed and then executed.

When you read through and discover the comprehensive interrelated set of processes Sky put in place you recognise the nature of a strategy that called out critical characteristics of key processes that must be pursued to increase the chances of success. Operational planning goes down to the level of each team member.

Pursuit of Learning, Improvement and Innovation

The commitment to learn and improve is clearly a deep part of the culture in Sky. You see the introduction of new ideas even in the face of resistance or ridicule. Brailsford,s dedication to continuous improvement is echoed in him seeing “elite sport as a running machine: stop moving forward and you fly off.”

Use of Data for Monitoring Performance, Decisions and Improvement

Slater comments on the strong belief that data collection and use has in the team. TV coverage shows how much performance of riders is monitored. However, Sky looks at the performance of all key characteristics surrounding the performance of the team. The technological support from Jaguar on their bikes is a good example of this commitment to data, innovation, improvement and process control.

Strategic thinking and planning of SKY is executed through the FIT between all of the interdependent processes and elements needed to be delivered in a particular way in order to support final high performance. The careful way food is prepared, the way sleeping arrangements are made, the bike preparation, the pre season altitude training and coaching, the way the mechanics and other support staff hone their processes and the organisation of their tools reflects this commitment to high levels of consistent high performance in all processes.

Just in Time support, the design of kit, the organisation of their workshops, busses, kitchens reflect Lean Six Sigma thinking. The images of the workshops are images of 5S in play. Reduction of errors and wasted time, better tools, timely service also reflects some of the key elements of the Lean Six Sigma approach to improvement. Slater describes Sky as “just a well-oiled machine executing a good plan”.

The Focus on People

There is a clear commitment to provide the best support and working environments for all the people involved not just the riders who are at the ‘pointy’ end of the organisation. The way the team prepares as a team and operates as a team is clear in the background and clear on TV during the race.

“What you do see is a large group of well-qualified, highly motivated people doing a job they love and have spent a lot of time thinking about how to do even better.”

Leave a reply Click here to cancel the reply

We're not around right now. But you can send us an email and we'll get back to you, asap.

Verify you are a human

Find my RSVP for Event Name

We have email-ed you a confirmation to

Change my RSVP
{"codes":{"err":"Required fields missing","err2":"Invalid email address","err3":"Please select RSVP option","err4":"Could not update RSVP, please contact us.","err5":"Could not find RSVP, please try again.","err6":"Invalid Validation code.","err7":"Could not create a RSVP please try later.","err8":"You can only RSVP once for this event.","err9":"Your party size exceed available space.","err10":"Your party size exceed allowed space per RSVP.","succ":"Thank you for submitting your rsvp","succ_n":"Sorry to hear you are not going to make it to our event.","succ_m":"Thank you for updating your rsvp","succ_c":"Great! we found your RSVP!"}}
Log in with Facebook
or